In the right place in the right time, is not a cliché which bothers birdwatchers when they are in South India. The lush tropical evergreen rainforests of the Western Ghats, the rolling shola grass lands of the Nilgiris biosphere, the Deccan deciduous forests of the Eastern Ghats, the marine rich backwaters and lagoons of Kerala arechock-full of illustrious birds from endemic to migratory all year round.

Western Ghats have a confirmed list of 508 species of birds out of which 16of them are endangered. Grey-breasted laughingthrush,Wayanad laughing thrush,white-bellied blue-flycatcher, Nilgiri flycatcher, and Nilgiri pipit, Malabar grey hornbill, white-bellied treepie and the crimson-backed sunbird are some of them.

Kerala with its 516 bird species is as much a hot spot for perching birds as it is for non-perching birds. Some of our endemic birds include Nilgiri Woodpigeon , Malabar Parakeet, Malabar Grey Hornbill, White-bellied TreepieRufous Babbler, Wayanad Laughing thrush, Nilgiri Laughing thrush- black chinned, Kerala laughing thrush, Nilgiri Flycatcher, Crimson-backed Sunbird, Nilgiri Pipit, Dark fronted Babbler,Greater Racket tailed drongo, broad tailed grass bird, Lesser Hill Mynah, Malabar Whistling Thrush and many more.Again the winged visitors from other continents that migrates to Kerala soon after winter is an impressive list. Greater flamingos, Gulls and Spot billed Ducks are some of them. Kerala being blessed with plenty of vegetation and numerous water bodies yield the perfect living conditions for these incredible migratory birds which some of them decide to co-exist among the crows. 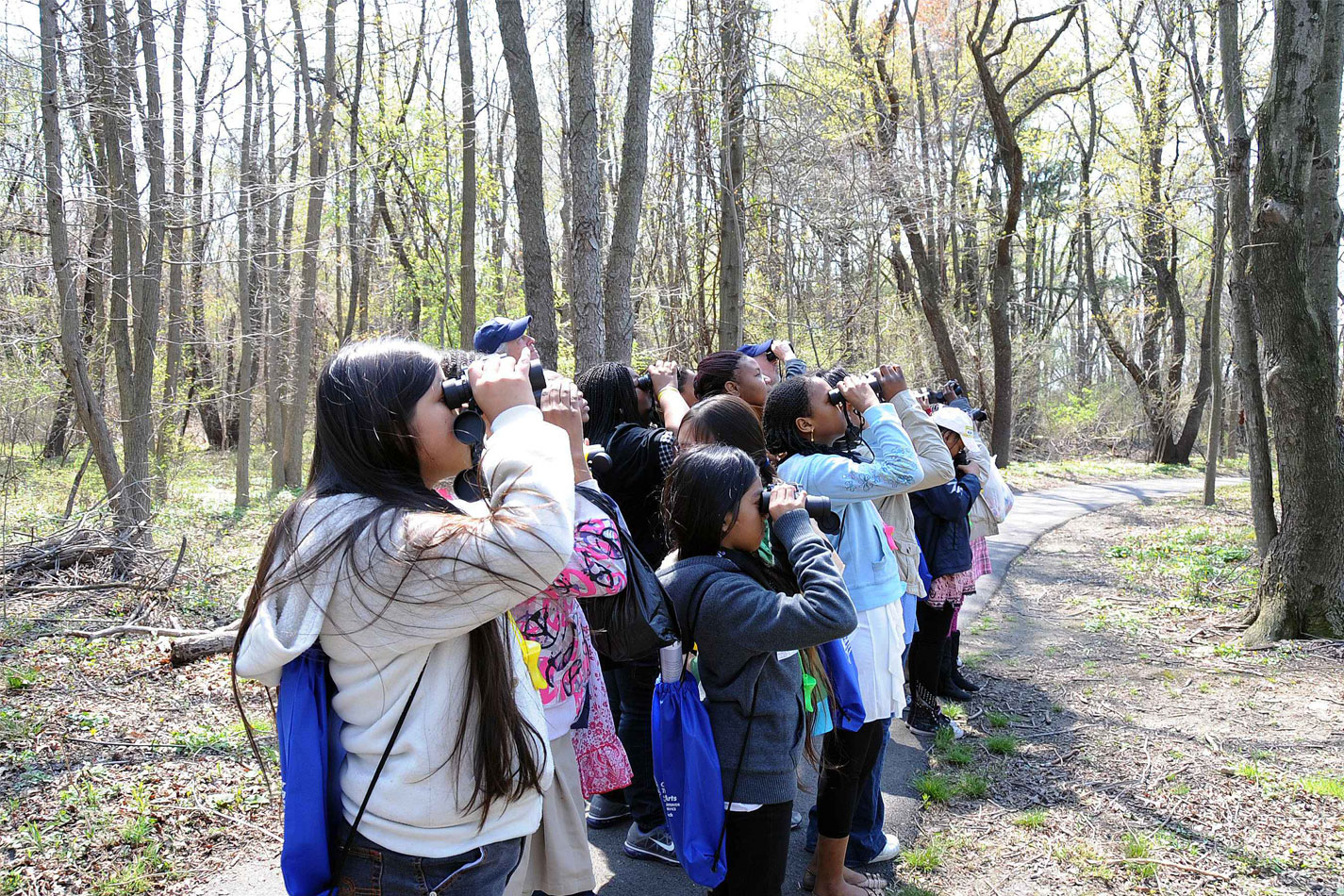