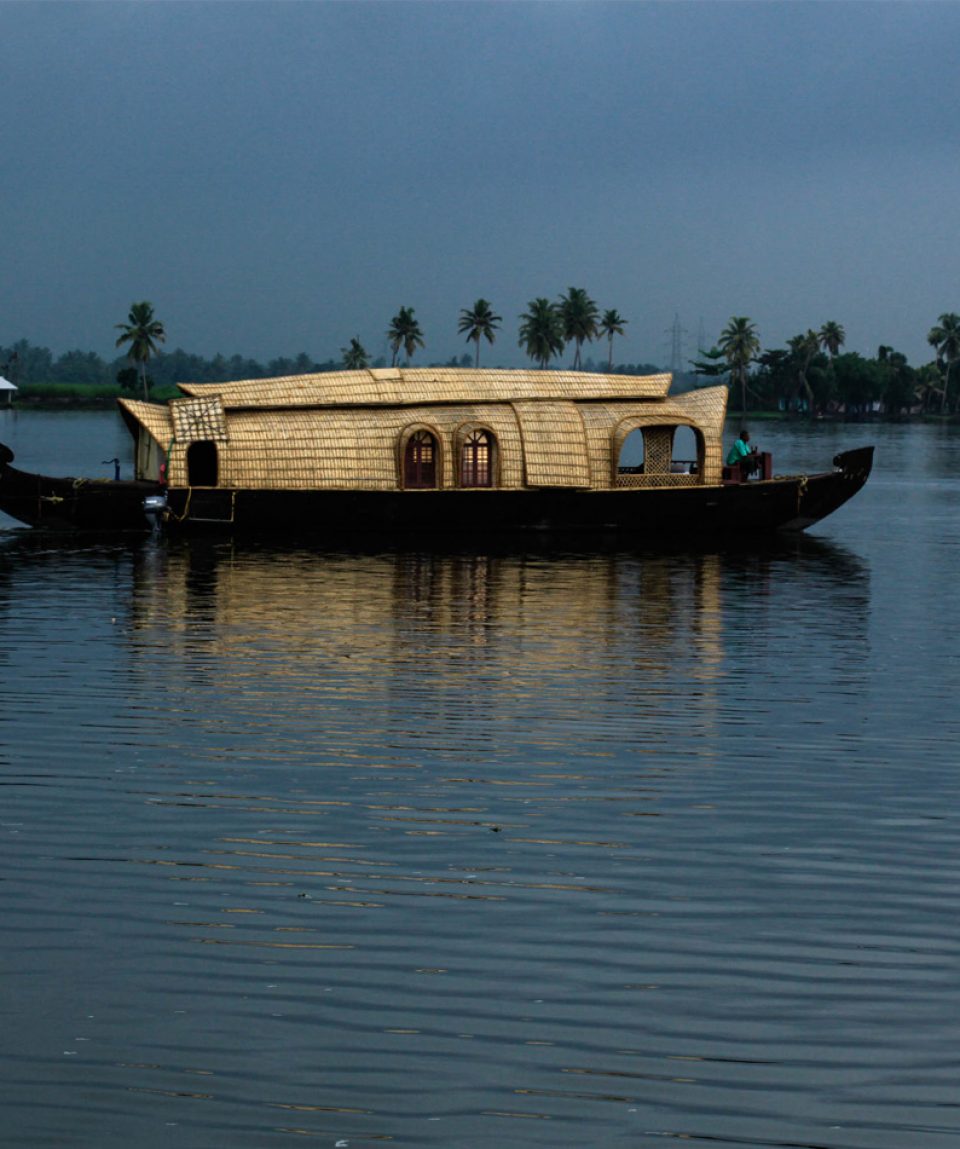 Alleppey is also known as Alapuzha.It is a city in Alappuzha District of Kerala state of southern India.It is the administrative headquarters of Alappuzha District.This town is considered to be the oldest planned town in this region and the lighthouse built on the coast of the town is the first of its kind along the Arabian coast (reference encyclopedia of Kerala in Malayalam language). Alleppey is situated 62 kilometres (39 mi) to the south of Kochi and 155 kilometres (96 mi) north of Trivandrum. A town with picturesque canals, backwaters, beaches, and lagoons, it was described as one of the places known as “Venice of the East” by Lord Curzon. Malayalam is the most spoken language. Hindi, English and Tamil are also widely spoken in the town.

Alleppey is an important tourist destination in India. The Backwaters of Alleppey are the most popular tourist attraction in Kerala. A houseboat cruise in these backwaters is a delightful experience. It connects Kumarakom and Cochin towards North and Quilon to the South. Alleppey is also the access point for the annual Nehru Trophy Boat Race, held on the Punnamada Lake, near Alleppey, held on the second Saturday of August every year. It is the most competitive and popular of the boat races in India. The Mullackalchirap is also one of the attractions of Allapuzha which is the festive season held ten colorful days every year in the month of December.

Other attractions in Alleppey are Alappuzha Beach, offering one of the most beautiful views of the Arabian Sea, Ambalappuzha Sri Krishna Temple, Edathua Church, and ChampakulamValiaPalli. Krishnapuram Palacealso attracts many tourists. The tasty Ambalappuzhapayasam is a popular dessert.

Coir is the most important commodity manufactured in Alappuzha. The Coir Board was established by the Central Government under the provisions of the Coir Industry Act, 1955. There is also a Coir Research Institute functioning at Kalavoor.

Kuttanad is a vast rice cultivating area nourished by the Vembanad fresh water lake. It has lagoons, rivers and canals, with a culture and lifestyle unique to this agricultural land.Kuttanad is gifted with immense natural beauty with the Arabian sea on its west. Alleppey, is one of the major cities of the Kuttanad network. Due to its closeness to the sea, it has developed an unparalleled destination in the maritime map of India.The richness of the coastal Alleppey waters is expressed annually in the blooming and consequent deposit of a huge quantity of fishes and prawns on the Alleppey coast called ‘Chakara’. This annual shifting of sandbank appears during the post-monsoon period and contributes to the local economy and is a festive season for the people of Kerala. The annual floods rejuvenate and cleanse the soil and water due to which there is abundance of marine life like prawns, lobsters, fishes, turtles,and other flora in the sea. The backwaters and Wetlands host thousands of migrant common teal, ducks and cormorants every year who reach here from long distances. One of the major feature of this land is the region called Kuttanad, the ‘granary of Kerala’. Kuttanad is also known as the rice bowl of Kerala and is one of the few places in the world where farming is done below sea level. The paddy fields lie about 0.6 to 2 m below mean sea level. A House Boat Cruise through Kuttanad is one of the greatest experiences in Kerala. 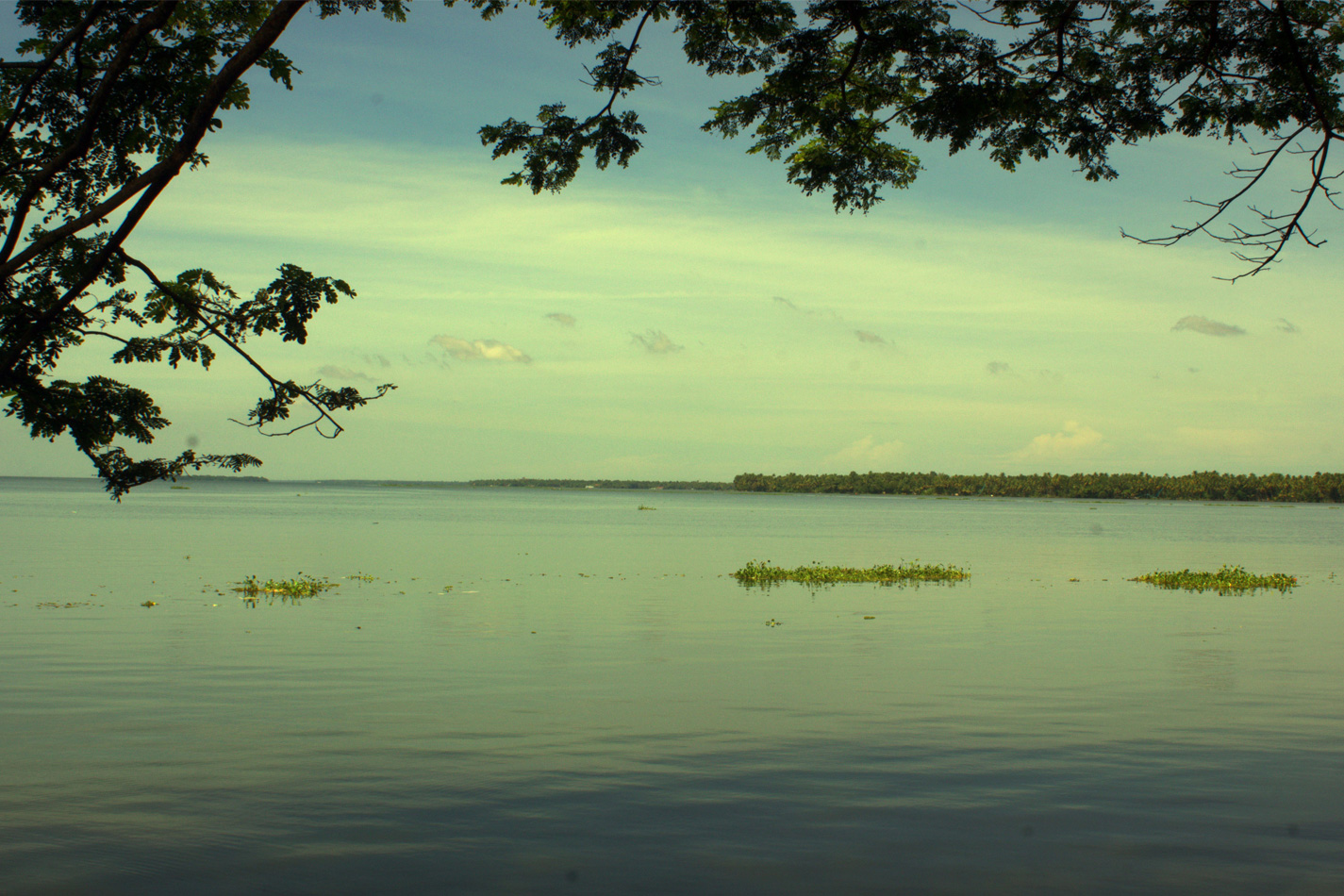