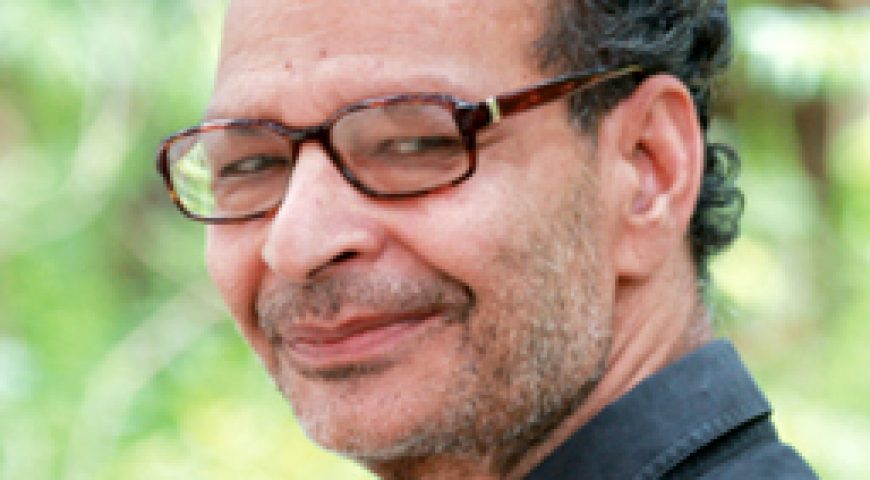 Meet the guardian of handloom sector

The famed handloom sector is now on the verge of collapse. The sector is facing a bleak future in a land influenced by foreign cultures. Meet this skilled craftsman who had to confront poverty and tread a rough path while holding the craft close to heart. Nevertheless, he offered the much needed sturdy support to the industry and played a pivotal role in its resurrection. This is the story of P.Gopinathan who was honored with Padma Shri by mother India.

P.Gopinathan hails from Poovathur village, situated in the northern part of Thiruvananthapuram district. This village witnessed a great revolution under the leadership of expert weavers. Gopinathan spearheaded the movement. He was born as the son of Padmanabhan and Bhargavi on March 18, 1964. He was the seventh son among the couple’s ten children. His father was a handloom master.

The family lived on the meagre income from weaving and eight cents of land. They lived inside a dilapidated house and owned six weaving units. After growing up, Gopinathan followed in his father’s footsteps, without even completing school education. As a passionate weaver, he learned more about the art from Madhurai, Nagercoil and Salem.

At 23, he returned to his native place as a skilled worker. Later, he married Subhashini, who belonged to a weaving family. She assisted him in the journey to success. As the sector revved back to life, many from faraway places flocked to the village with an ambition to learn the craft. Gopinathan imparted selfless training and became their favorite teacher. 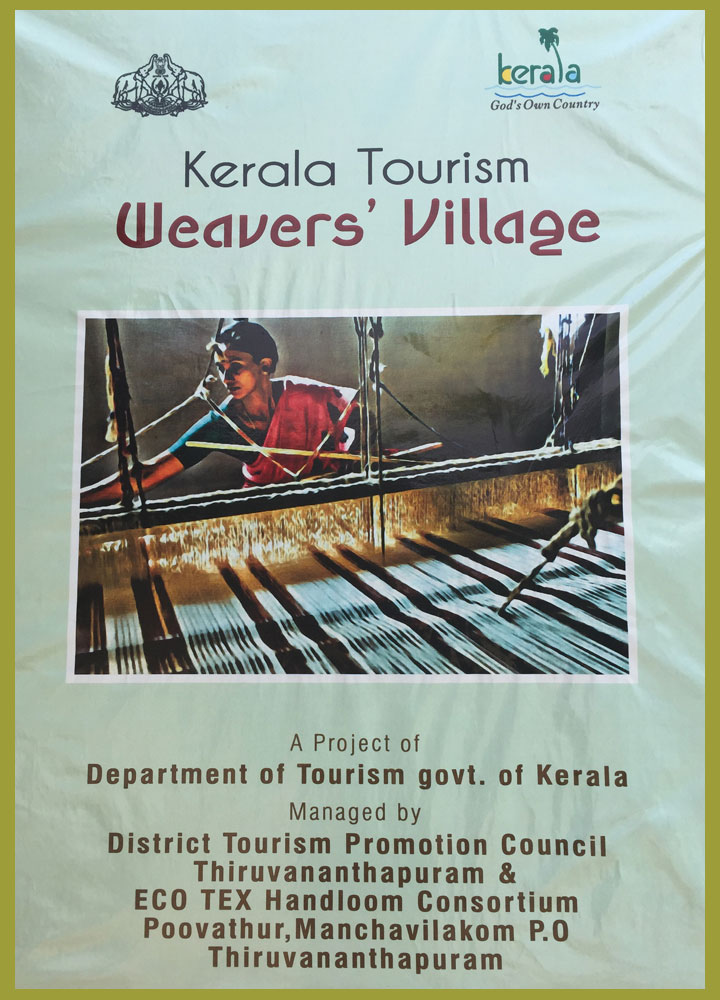